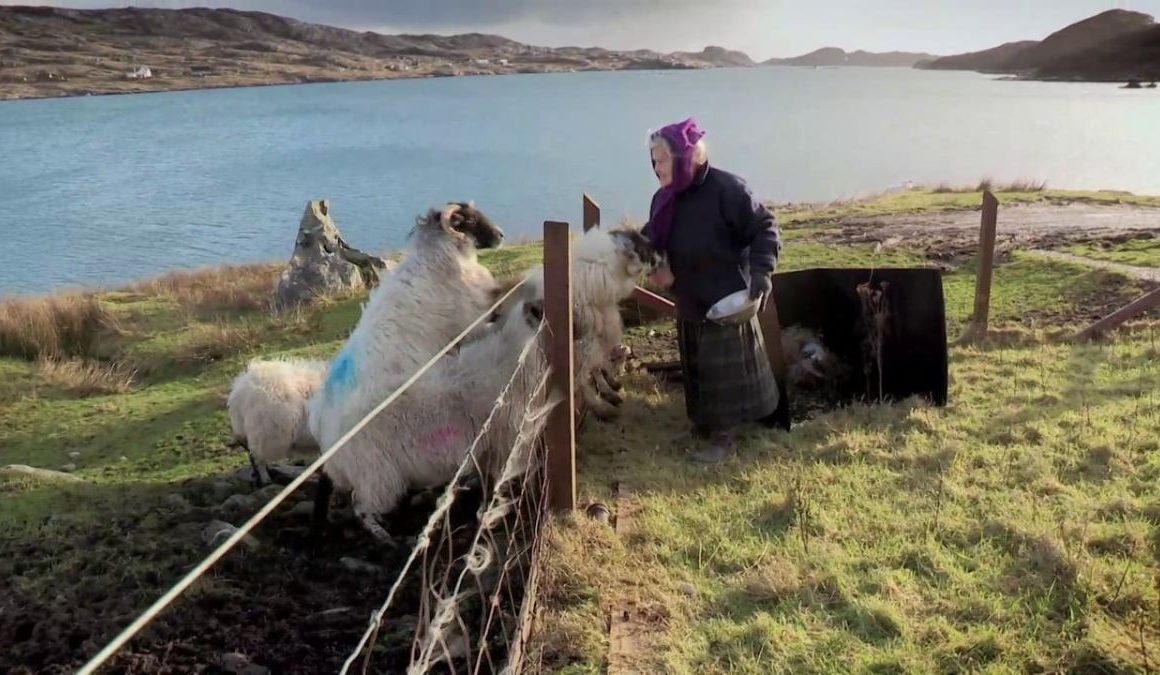 ELLSWORTH — Cadillac Mountain Sports will bring the spirit of outdoor adventure and mountain culture to The Grand Friday-Sunday, Jan 29-31. This year’s World Tour features the best mountain films this year, showcasing filmmaking talent from the world over to an audience that spans the globe.

“The Great Alone,” a story about champion sled dog racer Lance Mackey; “Cailleach,” about an 86-year-old woman Morag who lives with three cats and 12 sheep on Scotland’s Isle of Harris; and “K2: Touching the Sky,” about the Everest expedition of children of famous alpinists who died climbing K2, are among the 2015 Banff Mountain Film Competition winners.

“As we do every year, we bring an exciting program to the screen, allowing everyone to experience these inspiring stories that drive us to keep exploring our world outside,” said Joseph Moran, marketing manager for Cadillac Mountain Sports.

The 2015/2016 World Tour features a collection of exhilarating and provocative films that explore life in the mountains. They highlight remote cultures, intense expeditions into exotic landscapes and bring adrenaline-packed action sports into sharp focus.

“The best part of hosting the World Tour is being able to witness a community of film buffs and lovers of the outdoors come together to share stories, be inspired to set out on new adventures and learn about the mountains they love,” Moran said. “You will always connect with old friends and make new ones at the World Tour screenings. That’s the best part!”

The most prestigious mountain festival in the world, The Banff Centre’s Banff Mountain Film Festival celebrates its 40th year in 2015 by continuing to bring the best action, environmental, and adventure films to audiences in Banff and in 40 countries across the globe.

Read the story on The Ellsworth American: Best of Banff coming to The Grand